“For the last 50 years, the West Texas wind has been doing its best to blow the remnants of Orla away, but in a true show of Texan grit and determination, the small cluster of buildings at the intersection of 285 and Farm to Market Road 652 refuses to budge.”

A bit boiling, the prose; Texas independence and own bootstraps, the hard Texas mythos, the thing that keeps west Texas alive when by all rights it should sink back in to the desert. 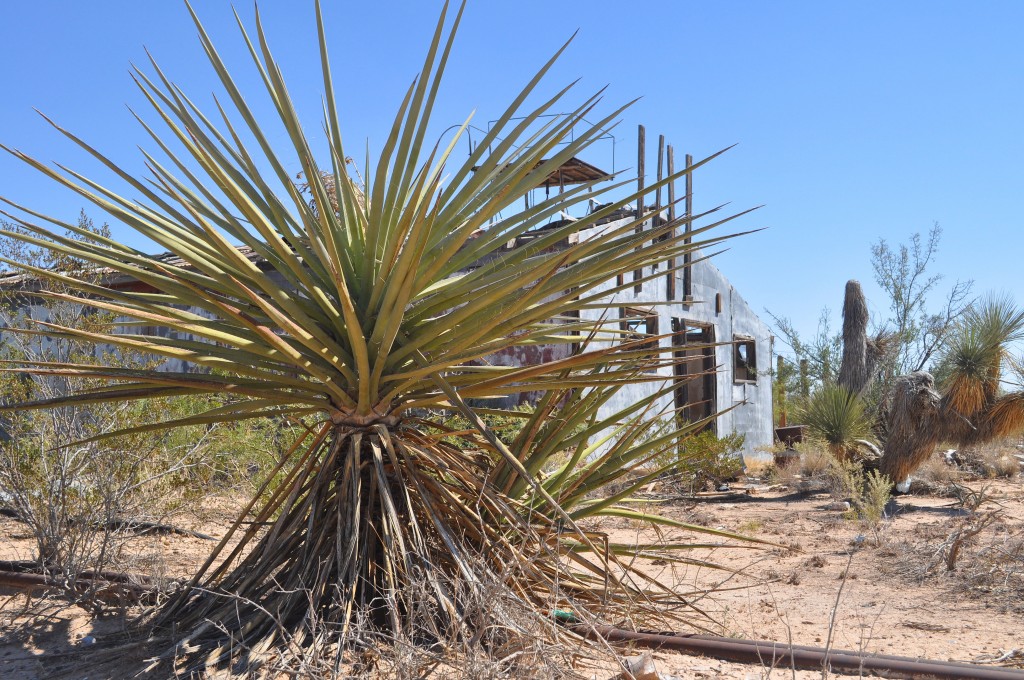 Built in 1906, Orla hardly had a population to speak of.  Less than 10 through the end of the World War II. 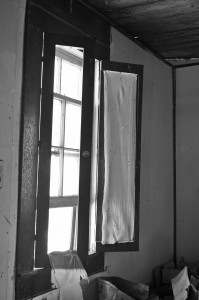 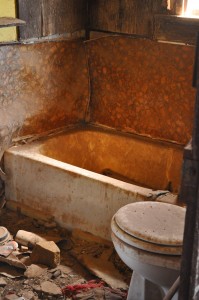 But in the 1960s, supplying oil fields, Orla became a real place; shops and cafes, filling stations.  And just as quickly, Orla became a memory.  With a dear friend, I visited in 2013 and while it wasn’t lost to time completely – sitting at the major crossroads of US 285 and FM 652, the rumble of oilfield trucks and equipment so embedded in the landscape it never completely leaves your bones – it was getting closer moment by moment. 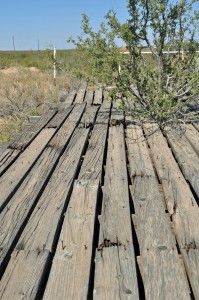 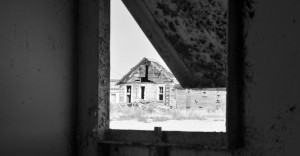 I realized it was getting more and more difficult, as the hours passed, to get a picture without passing trucks blurring through the background.  The intersection is a major part of what was, at that point, still an expanding energy sector in Texas.  Two years later, the price of oil has crashed and no one seems to know where those oilfield trucks might head next…another field or storage. 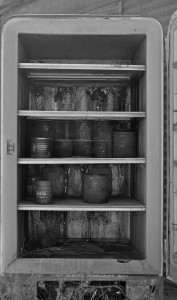 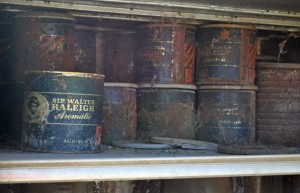 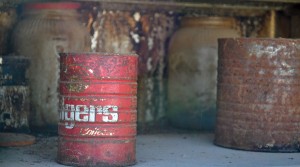 There weren’t many buildings remaining but there was much of previous lives left in those buildings; the cans in the refrigerator, clothes hanging in a bedroom…. 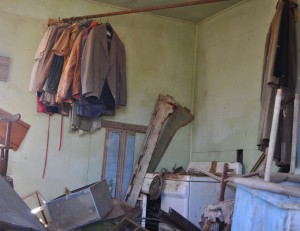 An empty box of booze…. 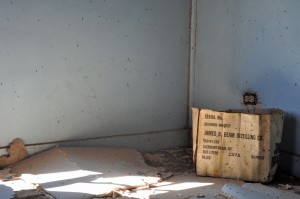 A rusty blade on a shop’s saw that has seen no work in a while…. 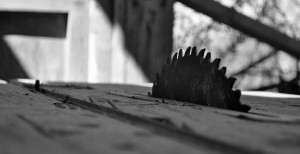 And tires.  Everywhere tires.  Left from how many thousands of cars and trucks traversing the west Texas desolation, each seeking that next place with energy. 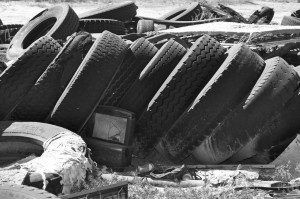 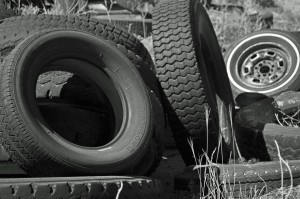 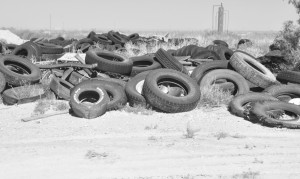 An interesting place.  Created, then forgotten, remembered before being left to itself, then discovered as a bleak and lonesome crossroads in the energy field. 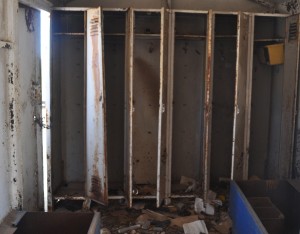 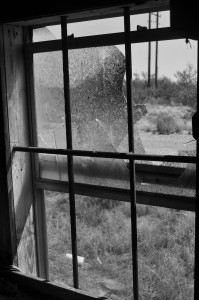 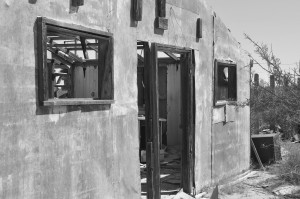 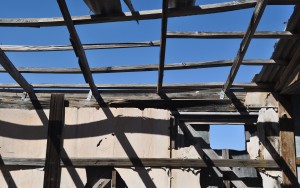 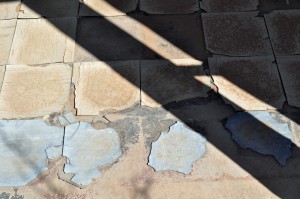 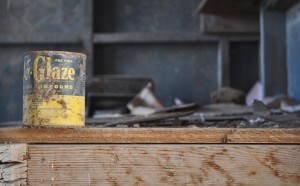