So there’s a new book. 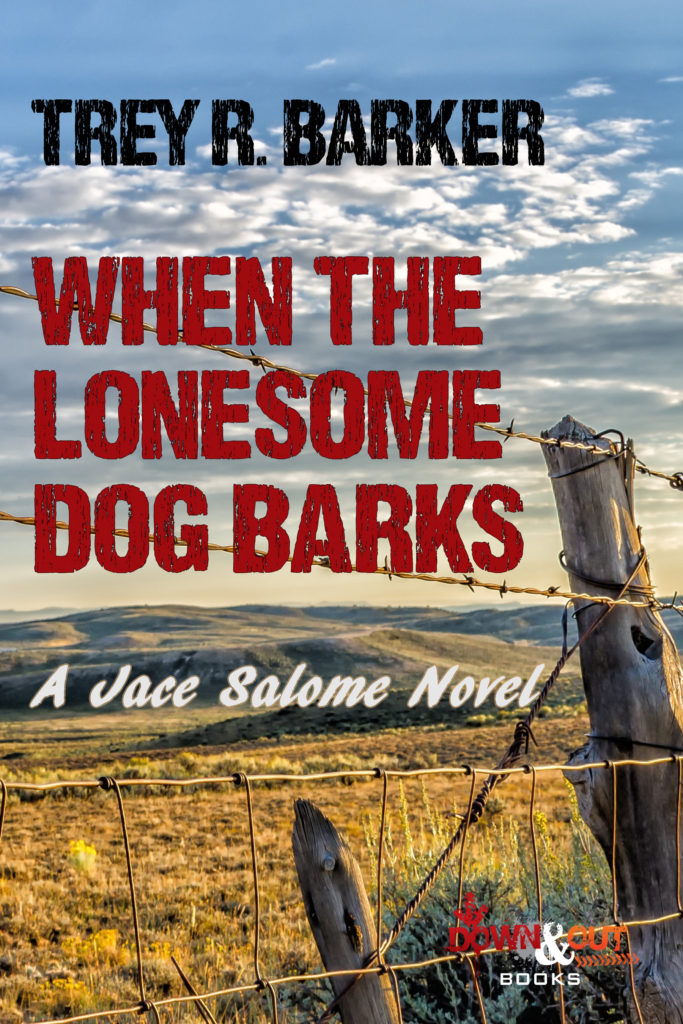 It’s the third Jace Salome novel and it’ll hit the streets November 20, from Down and Out Books. I hope you’ll check it out.

Having a new book out is always a bitter sweet thing. Getting published is something that tens of thousands, if not hundreds of thousands, of people want to do but are never able so right off the bat I’m further along than a great many people.  I recognize that. All the same, when a book does come out, I am totally at a loss as to how to handle it.

Writing and publishing is an ego trip, let’s understand that.  Writers have to have a world-class ego to assume they have anything interesting to say and that they can say it in a way that people will want to read. So already we’re talking about swimming in ego.

In a perfect world, the hordes would flock to their favorite outlets to buy hundreds of copies. Except this isn’t the perfect world and it doesn’t work like that. In fact, in the 12 years since my first novel came out, I’m still not sure how to find those hordes.

But I do all the things my publisher tells me to do and I have fun with all those things and if they work, great.  If not, eh, at least I tried.

Understand, I differentiate between writing and publishing. Writing is doing the work, creating the art-be it filet mignon or a McDonald’s cheeseburger. Publishing is the afterward.  In an odd way, publishing is cleaning up after great sex whereas writing is the great sex itself.

Hmmm, not the most elegant analogy ever.

Maybe that’s why the hordes are staying away. It ain’t the publishing…it’s the shitty metaphors!

Anyway, the new book is out.  Give it a read.  If you love it, tell two friends.  If you hate it, I’ll give you your money back.